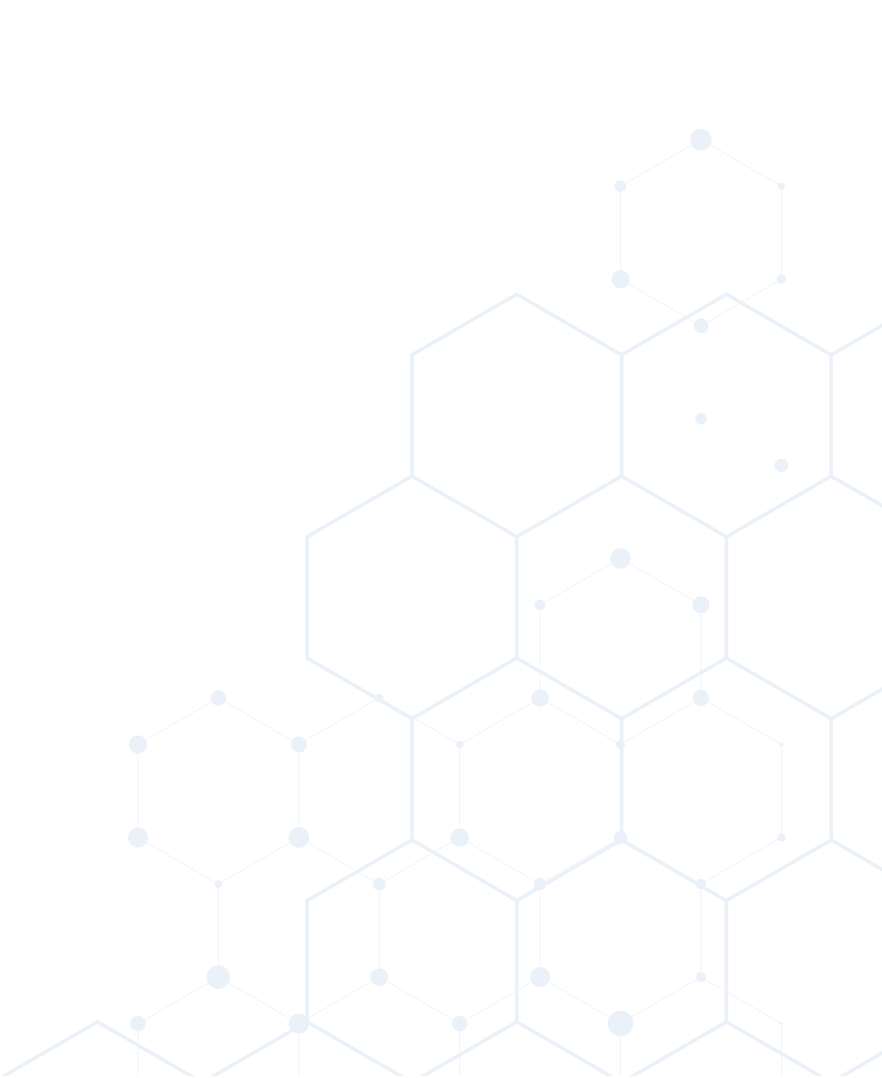 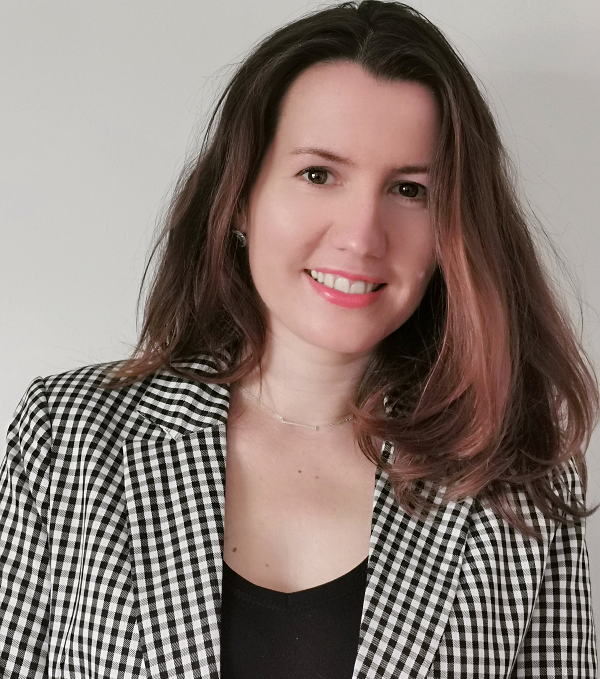 Dominika obtained her MSc in Speech & Language Therapy in 2003 and a PhD in Medicine and Health in 2018. Dominika's professional experience includes a variety of disability and acute services for babies, children and adults. At Kerry SLT clinic, Dominika provides services for children with feeding difficulties and autism, and adults with voice difficulties and acquired swallowing and communication disorders.

Dominika also works as an academic lecturer at Munster Technological University Kerry and has a special interest in research. Dominika was awarded a Research Fellowship from the Health Research Board in Ireland (2015 - 2018). Dominika is passionate about neurology and she completed a 12-month post-doc in the field of advanced dementia and is currently an advisor on a DiaMoND study in the UK (Motor Neurone Disease). 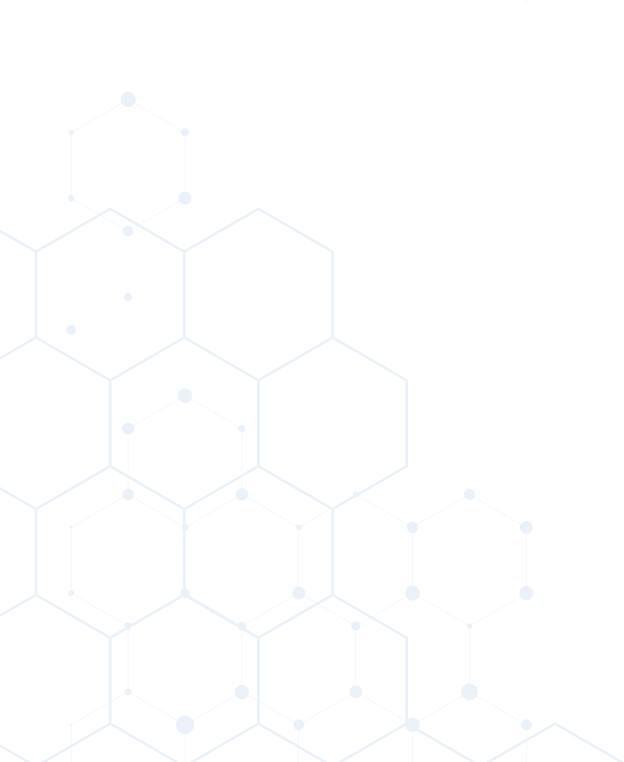 Our experienced and highly skilled therapists are registered with CORU and IASLT. CORU is Ireland’s multi-professional health regulator and IASLT is The Irish Association of Speech & Language Therapists. Our therapists are also committed to continuing professional development (CPD) and attend ongoing training courses and seminars to stay up to date on new treatments and therapy developments. 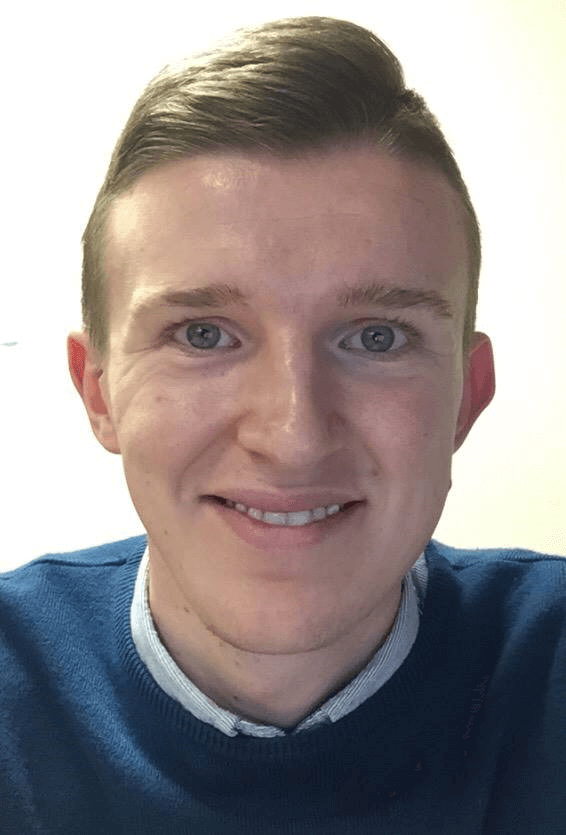 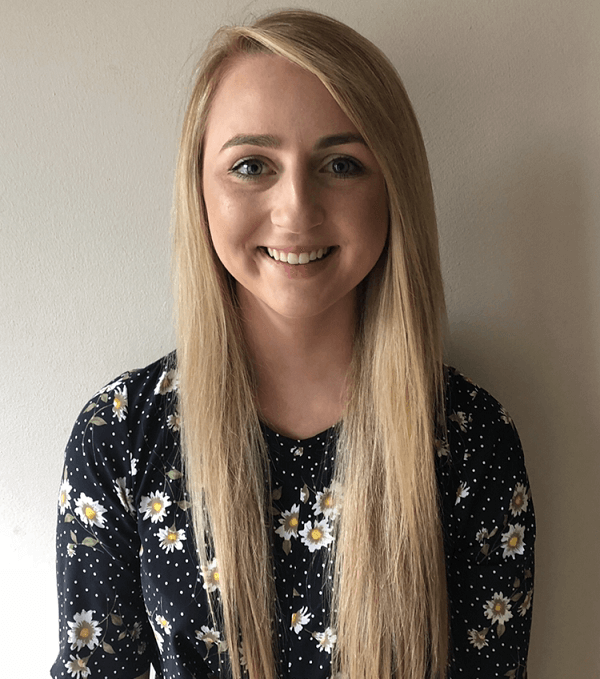 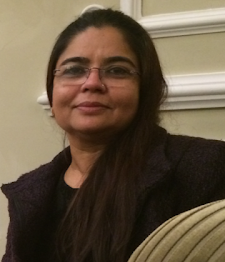 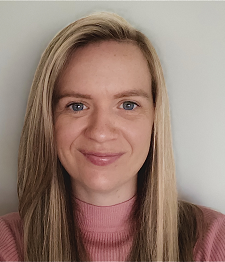